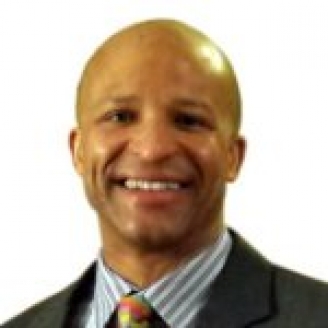 Adrian is working with INSEAD, one of the world's leading and largest graduate business schools, to improve the pedagogic process through the innovative use of technology. Adrian is also on the INSEAD MBA Admission’s Committee for the Fontainebleau and Singapore campuses.

Before becoming an entrepreneur, Adrian began his professional career with ICI. After his MBA, he switched to the IT services industry, later working for the German Treuhandanstalt privatising East German companies in Dresden and Berlin.

With an Electrical Engineering degree from Imperial College in London and an MBA from INSEAD in France, Adrian has a passion for new media, music and film.

Adrian is British, but spent his childhood in Sierra Leone, Kenya, the USA and the UK. His ventures were founded in Germany, France and the UK.