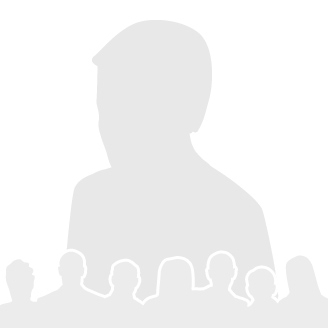 Dan Fainaru was born in Romania, moved to Israel in 1950. Studied at the Haifa Institute of Technology, joined the Army Broadcasting Service (Galei Zahal) in 1957, was their film critic until 1970. At the same time, Artists and Repertoire Director of the leading record company in Israel, Hed Arzi, also regular contributor on film for the weekend supplement of the morning daily Ha’aretz.

From 1970 until 2003, at the Israel Broadcasting Authority (radio and television), took charge of all feature film programming on the 1st (and at the time only) Channel as well as producing and presenting All Cinema – a weekly one-hour radio film review show. Founder and co-editor of the only film magazine in the country, Cinematheque; started in 1982 and still running strong. Reviewed films for Variety (1979–91) and later Moving Pictures; is now regularly reviewing for Screen International. Israeli correspondent of the International Film Guide, also contributed on Israeli cinema for the Hebrew Encyclopedia, Encyclopedia Judaica and the Larousse du Cinema.

Taught History of Cinema at the Ramat Gan Film Academy (1972–79). Was director of the Israeli Film Insitute (1979–81), chairman of the Israeli Film Critics Association (1976–86) and vice-president of the International Federation of Film Critics (FIPRESCI) as of 1991 (since 1999, honorary vice president). Editor-in-chief of the European Film Reviews (1995–98) jointly published by the monthly trade paper Moving Pictures and FIPRESCI. Presided Critics’ Juries in all leading film festivals around the world (including Cannes, Venice, Berlin, Toronto, Karlovy Vary, Locarno, Thessaloniki, Pusan, Singapore, London, Troia, etc.) and member of International Juries in Karlovy Vary, Thessaloniki, Istanbul, Chicago. Has organized international debates on the state of cinema today and the conditions of film criticism in San Sebastian and Karlovy Vary. In the past film critic for the Israeli Broadcasting Authority (radio and tv) and the Jerusalem Post. He has edited a book of Theo Angelopoulos interviews, published by the University Press of Mississippi.