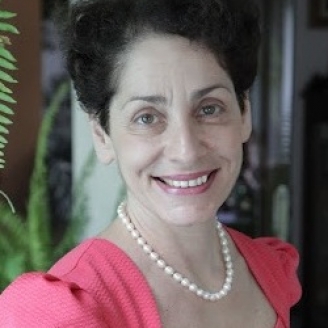 Lúcia Nagib is Centenary Professor of World Cinemas at the University of Leeds.

She is the author of World Cinema and the Ethics of Realism (Continuum, 2011), Brazil on Screen: Cinema Novo, New Cinema, Utopia (I.B. Tauris, 2007), The Brazilian Film Revival: Interviews with 90 Filmmakers of the 90s (Editora 34, 2002), Born of the Ashes: The Auteur and the Individual in Oshima’s Films (Edusp, 1995), Around the Japanese Nouvelle Vague (Editora da Unicamp, 1993) and Werner Herzog: Film as Reality (Estação Liberdade, 1991).