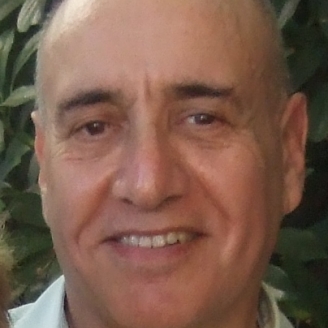 PETER BELSITO grew up in New York City and graduated from the University of Wisconsin, Madison and from the Masters film program at UCLA where he was a graduate teaching assistant at UCLA Film School.

After graduating from UCLA he worked professionally as a cinematographer, produced feature films and feature documentaries and wrote screenplays. His produced documentary Valley of Tears is distributed in the US by Seven Arts. He worked in publishing for ten years for Charles T. Munger, Vice Chairman of Warren Buffet’s Berkshire Hathaway, and assisted Sydney Levine in founding FilmFinders in 1988 as a blue chip film acquisitions tracking, consulting and publishing firm. He came on board full time in 1995 as a FilmFinders partner, Head of Sales and Marketing as Executive Vice President. Fourteen years after Ms. Levine’s successful launch of FilmFinders, Peter recently founded the growing FilmFinders Consulting division. Both Peter and Sydney have been involved for the last fifteen years in professional education and with young filmmakers via countless festival and market panels and forums and active course involvement with such institutions including Harvard, Wharton, the Maurits Binger Institute of Amsterdam, ACE of Paris, Rotterdam Cinemart, IFP New York, IFP West of Los Angeles etc. Both have originated and coordinated panels and conferences for various institutions as well as FilmFinders.

He lives in West Hollywood, California and travels extensively throughout the year to film festivals and markets worldwide. In July 2006 FilmFinders merged with Withoutabox to develop new digital services for filmmakers, festivals, and international sales and distribution. In January 2008 FilmFinders/Withoutabox were sold to IMDb/Amazon.com. Peter joined IMDb then and amicably left IMDb in April 2009 to pursue activities as an independent, and today he is a guest blogger on SydneysBuzz which is on Indiewire covering the international independent film business.