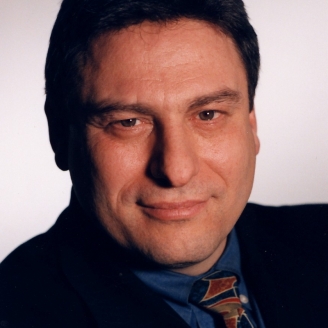 He is a Professor of Film Studies at Columbia University, where he specializes in film theory and international cinema, and in 2006–09 was a Visiting Professor in Spanish at Princeton University. He is also currently the co-host of Channel 13’s weekly